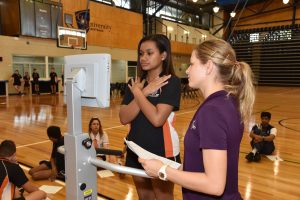 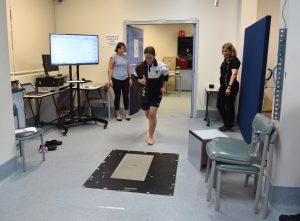 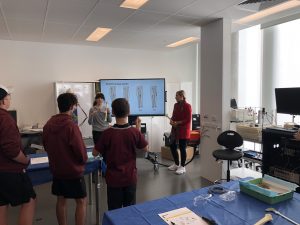 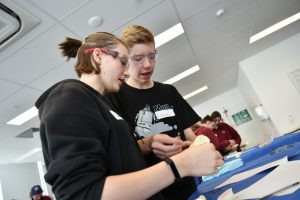 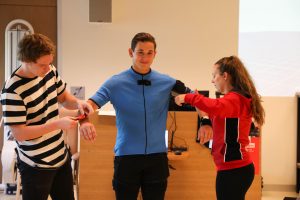 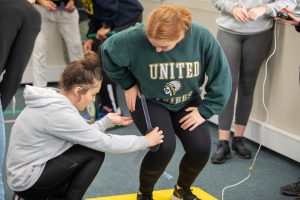 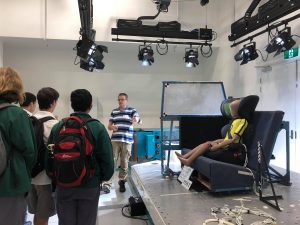 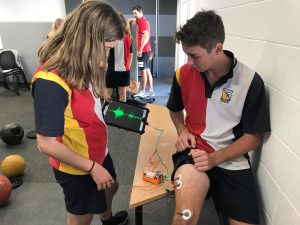 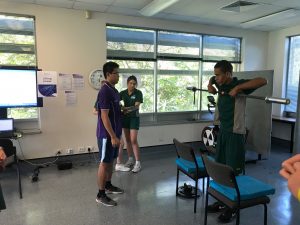 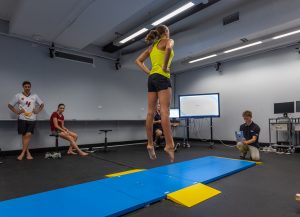 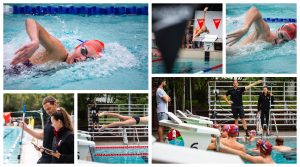 In Brisbane, Jeroen Aeles and The University of Queensland hosted five schools that included quite a range of activities including a demonstration from Logemas, where a hang glider on a screen was controlled by students using an EMG system. Another intriguing demonstration was the live printing of exoskeleton parts using a 3D printer and scanner.

Here’s a video of Jeroen discussing the importance of National Biomechanics Day!

Julie Steele, who should be familiar to many of our members, helped The University of Wollongong celebrate NBD in their own unique way. The biomechanists here worked with a local swimming team (predominantly school children; about 20 in total) to show them how biomechanics can be used to assist their swimming performance. Check out a short video from her twitter account below.

LaTrobe University at Bendigo were so keen to get involved in NBD, Rodrigo Bini planned events on two separate days! In total, over 130 students interacted with motion capture and motion tracking during different exercises.

In Sydney, Bart Bolsterlee got Neuroscience Research Australia (NeuRA) involved by inviting local high school students to visit the crash-test lab (where all the crash test dummies were exposed), the ultrasound/motor control lab and gait labs.

Last, but not least, Flinders University and Dhara Amin engaged with students by running a fracture plating workshop (orthopedic biomechanics) and also participated in the “Impulse Game” to proudly represent South Australia in Australian NBD 2019.

A recap of Flinders’ NBD events can be viewed here.

We look forward to welcoming many more universities across Australia to join in the fun in 2020! If you ever need help taking the first steps in organising an event then please contact Jeroen Aeles (j.aeles@uq.edu.au) or Ben Hoffman (ben.hoffman@usq.edu.au). We’ve also prepared a helpful invitation for those looking to host their own Australian NBD event. You can view and save the invitation here.